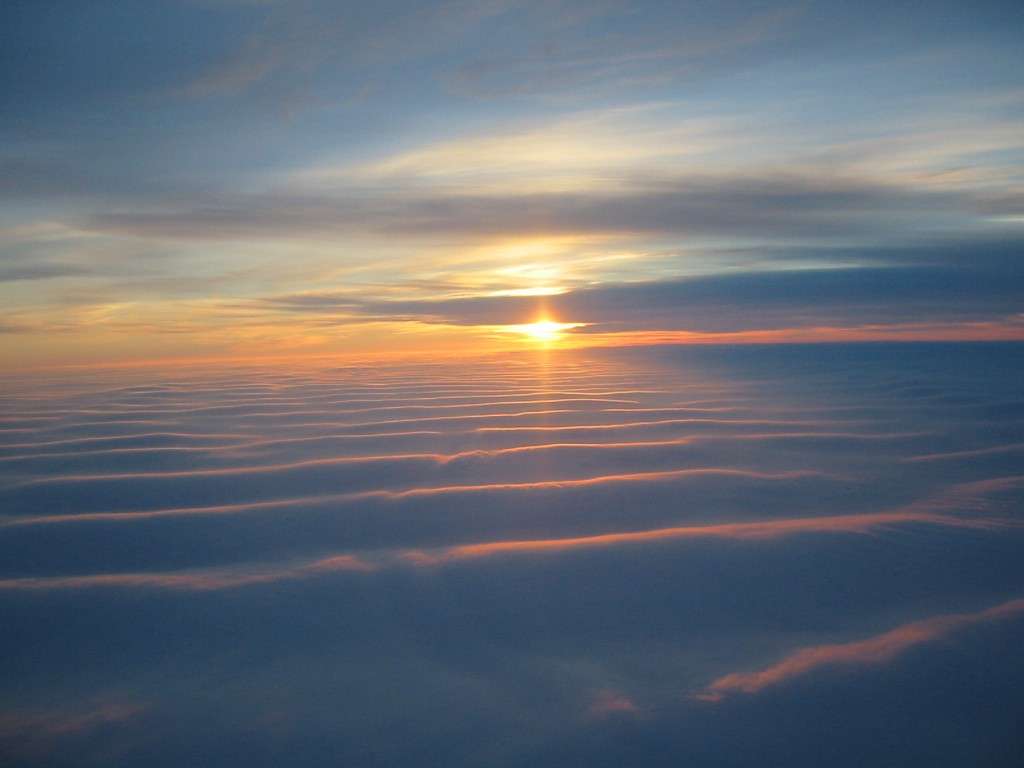 What is Carbon Tax?

A carbon tax is a fee imposed on each tonne of emissions from fossil fuels, designed to help lower the amount of greenhouse-gas emissions.  As of April 1, 2019, the Government of Canada has introduced a federal carbon pollution pricing system which applies to all provinces and territories that have not implemented their own carbon pricing system including Manitoba, Ontario, Saskatchewan, Nunavut and Yukon and New Brunswick .As a result there will be an added cost for purchases of everyday fuels including gasoline and diesel, natural gas and coal-fired electricity.

WHAT does this mean for the Aviation Industry?

The new federal carbon tax will be imposed on all airlines that operate within the applicable provinces and will be applied to intra-provincial flights.  For Calm Air International, this will mean the carbon tax will apply to all routes within Manitoba:

WHAT is the Tax being used for?

The Government of Canada has planned to return all direct proceeds collected in Manitoba as follows:

More information can be found here.